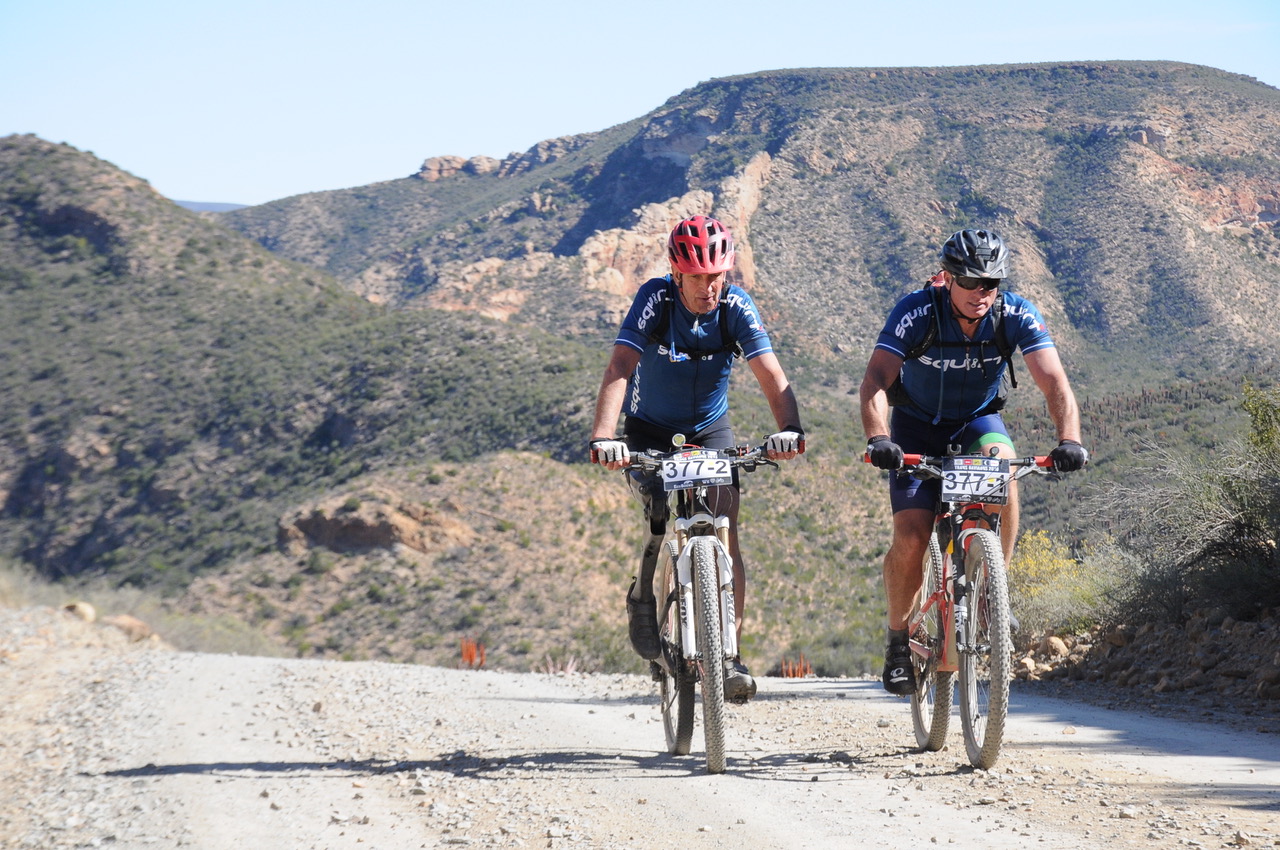 A South African amputee is about to break uncharted territory in the world of mountain biking. Stephen Drew, a 60-year old rider from Knysna, had his world turned upside-down in 2016 when he lost his leg in a motorcycle accident.

With an undying passion for cycling, Drew was back on a bicycle in a studio less than five weeks later – before having even received his prothesis. Today he has not only learned to ride again but is about to pave a new path in the world of prosthetics.

Fully aware of the challenge in store, Drew will attempt to become the first South African cyclist with an above-the-knee amputation to attempt a long-distance mountain bike race.

Of all the events he could have chosen, he narrowed his gaze on the 36ONE MTB Challenge – a 361km mountain bike challenge in the Klein Karoo with a 36.1 hour time limit. The popular event described as the ‘Ultimate Race’ captures the hearts of adventure-seekers and tests the endurance of every man and his machine.

“As far as my research goes, there are no above-knee amputees doing mountain bike races in this country and certainly none that have attempted this kind of distance. We are breaking uncharted territory!” said Drew.

While pulling off an achievement of this kind could certainly come with its glory, Drew is concerned with much bigger things.

He explained, “This race is not about finishing and being a hero, it’s about exploring the world of cycling as an above-knee South African amputee. I have just been fitted with a left and right power meter, because it’s believed that you can only get 10 to 15% power out of the prosthetic side. We’re using this race to evaluate that and believe that we can improve. Ultimately my objective is to get other amputees on their bike – not necessarily to race but to be able to have a better quality of life.”

As a familiar face on South Africa’s mountain biking scene, Drew has an army of supporters behind him. Henco Rademeyer, director of Dryland Event Management, has watched Drew conquer mountain bike races for years – long before his accident. Privileged to have followed his journey, Rademeyer commented:

“Stephen is a rider of great resilience, one that embodies everything that 36ONE is all about. It’s an absolute honour to have him attempt something of this magnitude at one of our events. With his truly admirable sense of grit and determination, we believe that he can achieve everything he sets his mind to!”

The 10th Edition of the 36ONE MTB Challenge was the perfect celebration of life, determination…