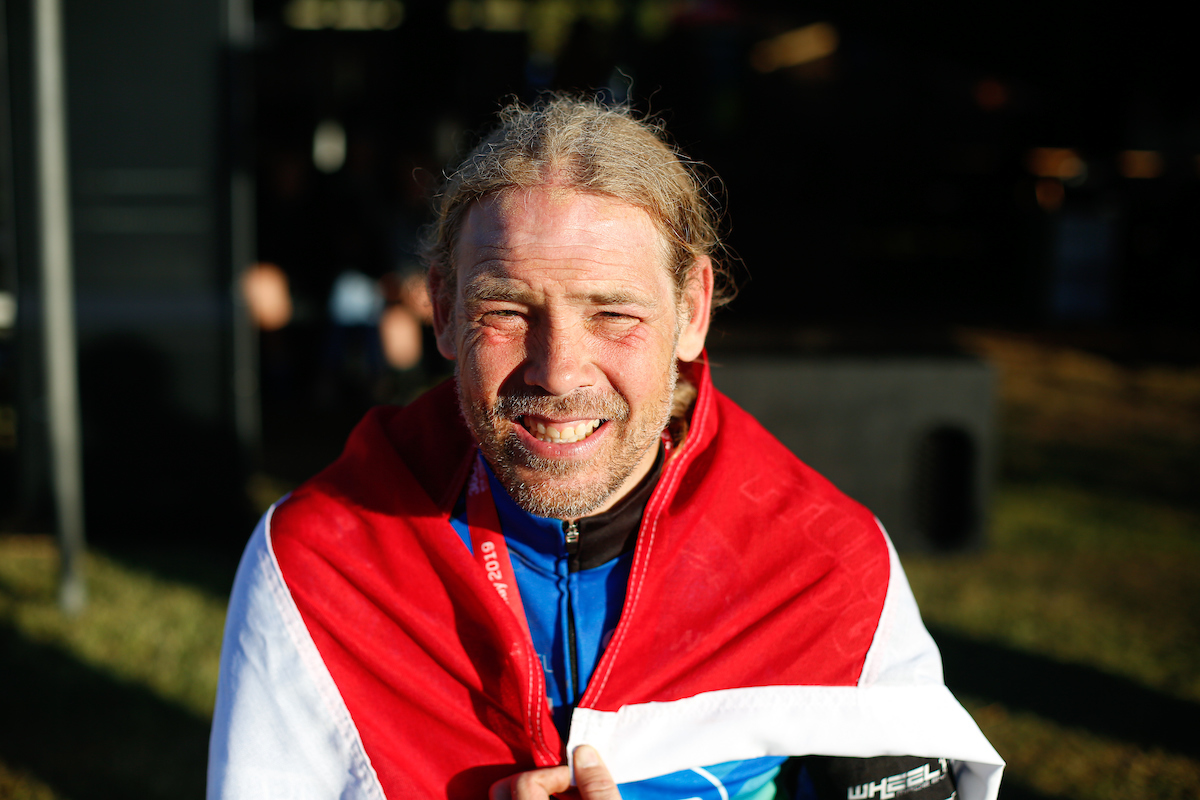 It takes a special group of cyclists to sign up for the 36ONE MTB Challenge – one of the toughest single stage mountain bike events that the world has to offer. Yet close to 600 riders lined up in the Klein Karoo last Friday to take on the 361km route in less than 36.1 hours.

It was once again Ramses Bekkenk who put in a near-superhuman effort to win the race in 13:48:53. Not only did he defend his title for the third consecutive time but broke the previous course record.

Bekkenk described the 2019 edition as by far the most challenging he has experienced yet. His hope of winning the event initially looked dismal as he stood stranded at the start line with a broken rear axle. 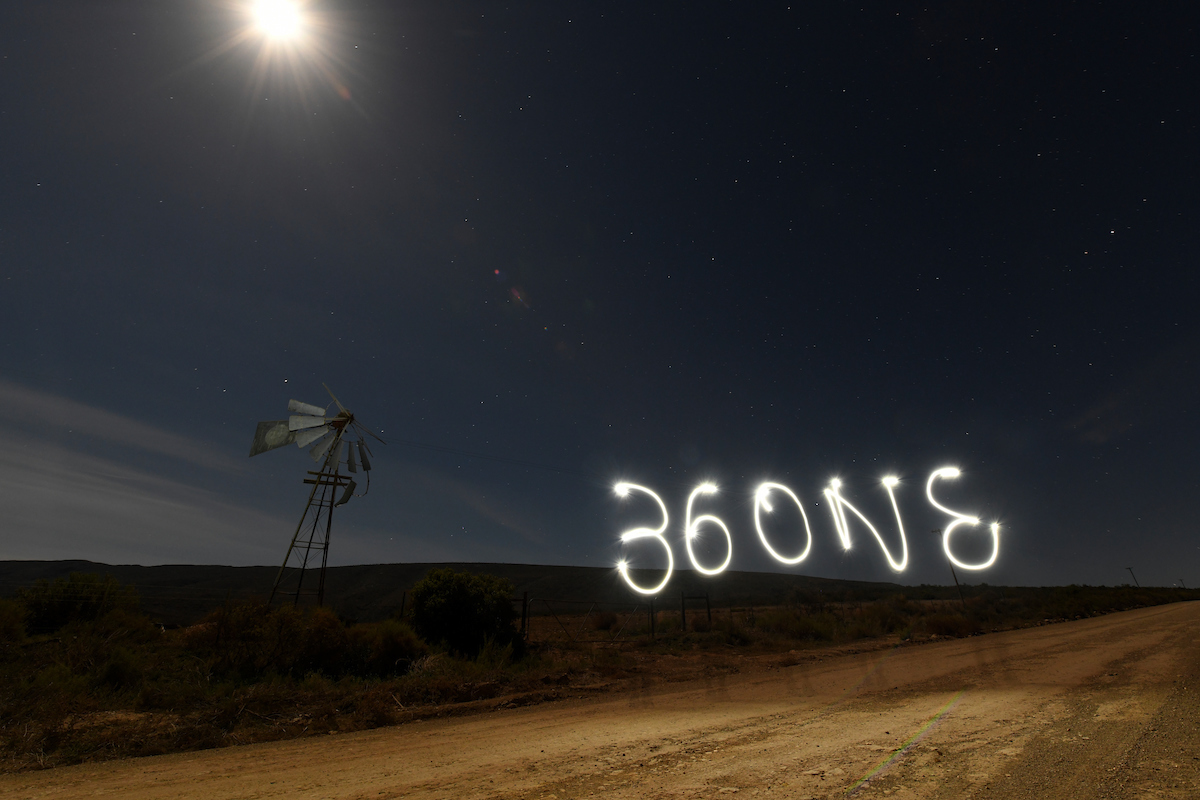 “I had barely pulled away when I realised something was wrong with my bike. It’s been a long time since I pushed this hard or felt this tired!” said Bekkenk.

In a true display of grit, the rider not only managed to repair his bicycle but chase down his competitors to reclaim the lead. Dusty Day, who finished the event in second (14:22:30), commented on the experience of trying to stick with Bekkenk:

“Ramses in an amazing endurance rider – he can ride really hard for a really long time. Towards the end I honestly just couldn’t hang on anymore. He’s probably the best in the world when it comes to a distance like this, and it was a privilege to have raced with him,” he said.

The event was by no means reserved for the racing snakes and elite cyclists. The majority of participants shared the common goal of finishing the event – each motivated by a unique reason ‘why’. 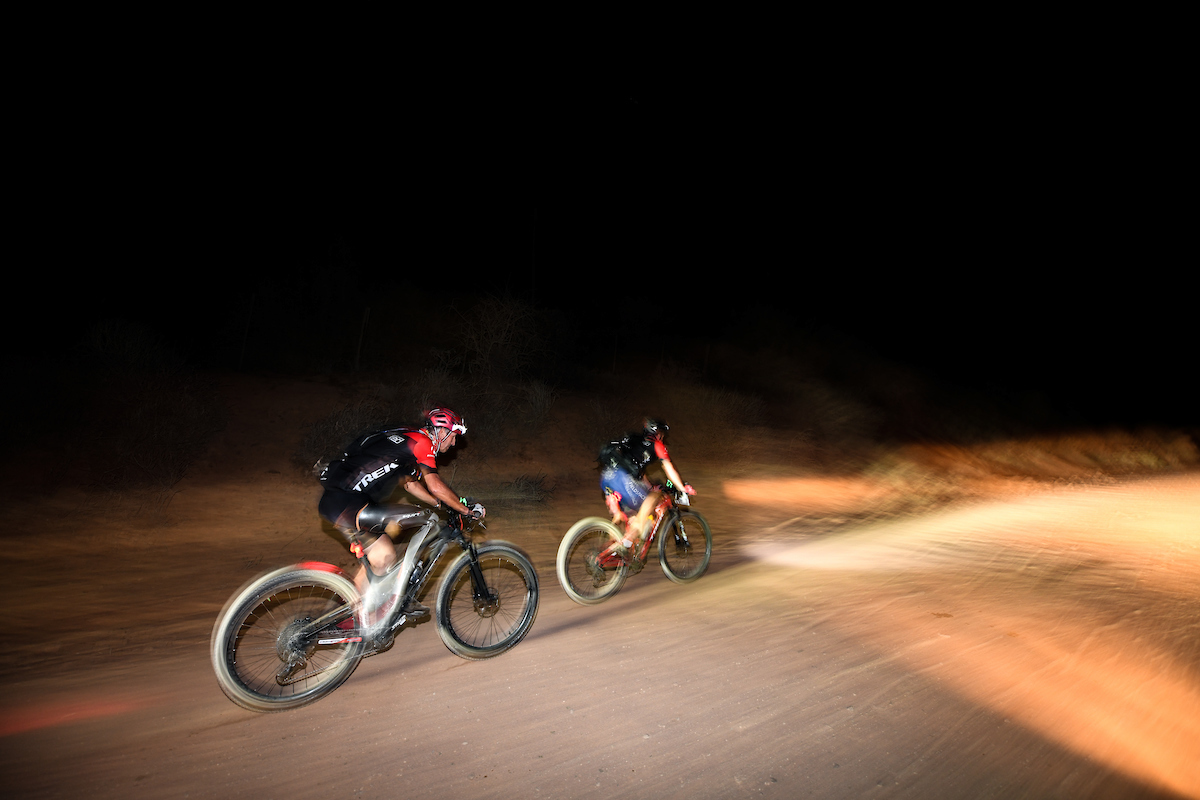 For Stephen Drew, crossing the finish line brought a fresh revelation to the South African world of amputees. At 60-years old, Drew became the first above-the-knee amputee to ever finish a mountain bike race of this distance.

“I knew that 360NE was an impossible task on paper, so we set off and only focused on one hill at a time. We were not afraid of failure, and after 28 hours we found ourselves climbing our last hill into Oudtshoorn! Only if you push yourself WAY past your comfort zone do you actually find what your capabilities are. From now on, the day to day tasks which I once found challenging have now become insignificant and ‘normal’,” said Drew.

For riders like Graham Prinsloo, the event was simply a celebration of being alive.

Prinsloo has fought a battle against cancer since 2008 and admits that even the possibility of entering an event like this seemed highly unlikely at times. With a medal in his hand that symbolized far more than just conquering the race, Prinsloo commented, “Under what was the most beautiful full moon I have ever seen – I was in cycling heaven. The experience has left me speechless and thankful I’m alive to have witnessed what nature provides.”

As the Dryland Event Management team already start to prepare for the 2020 edition, event director Henco Rademeyer commented, “I believe it takes a superhuman effort to pull off an event on this scale, and I commend our crew’s relentless dedication and hard work.” 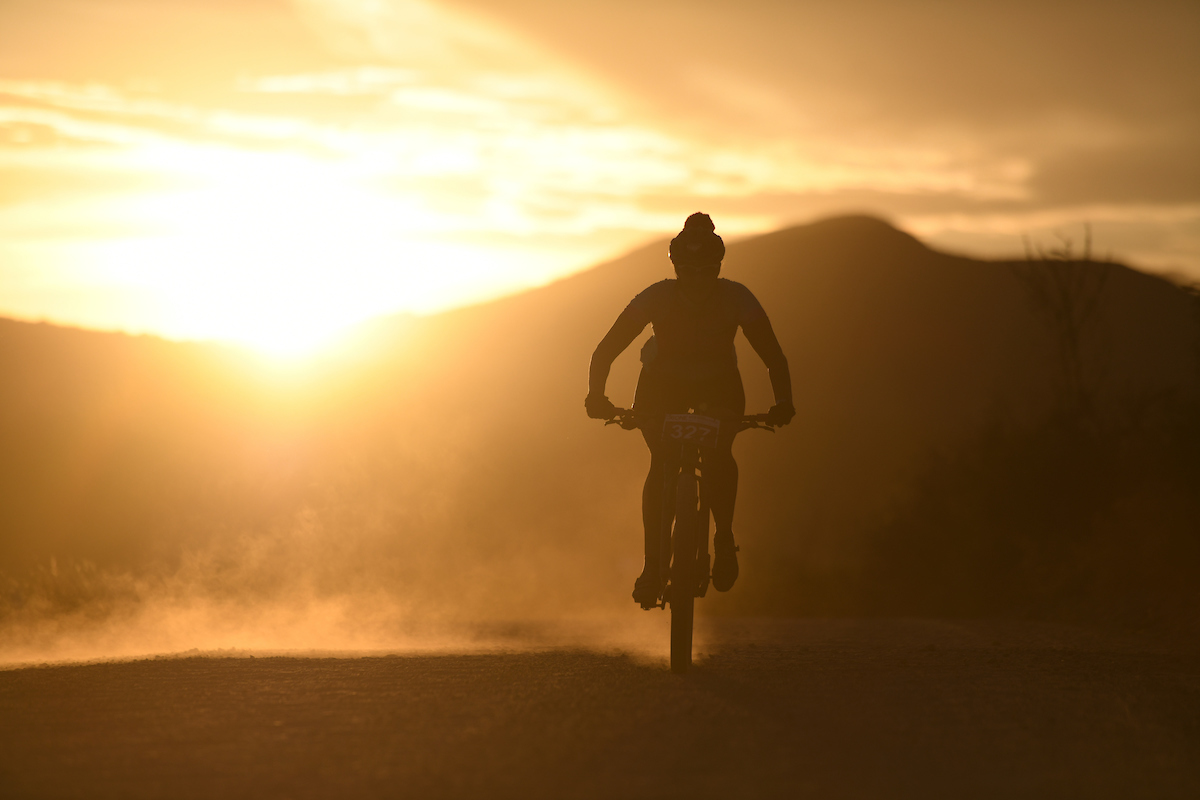 The 10th Edition of the 36ONE MTB Challenge was the perfect celebration of life, determination…