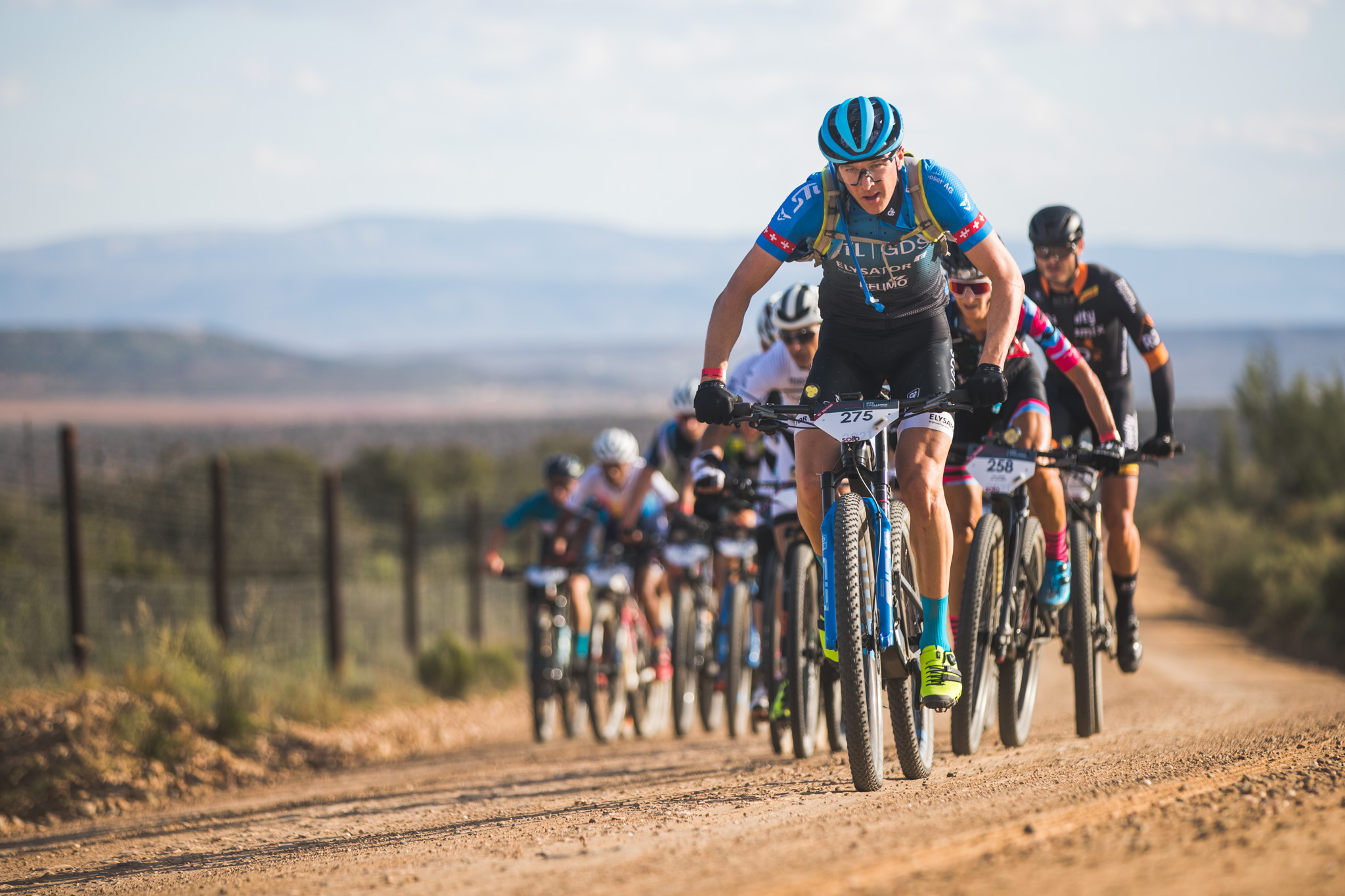 The 10th Edition of the 36ONE MTB Challenge was the perfect celebration of life, determination and ultimate racing. A sprint for victory, with course records broken in both Solo Men and Women categories to the last person crossing the finish line just before midnight in the pouring rain, summarizes yet another incredibly memorable weekend.

The 2021 race, with 36One Asset Management as the title sponsor together with the race organizers of Dryland Event Management, attracted more than 600 enthusiasts from around the world to take part in various categories. The categories include the full challenge of 361km, the half of 180km as well as two relay options for 2 or 4 people. Fifty percent of participants return each year to boast of the achievement and goal of finishing one of South Africa’s longest single-stage races. 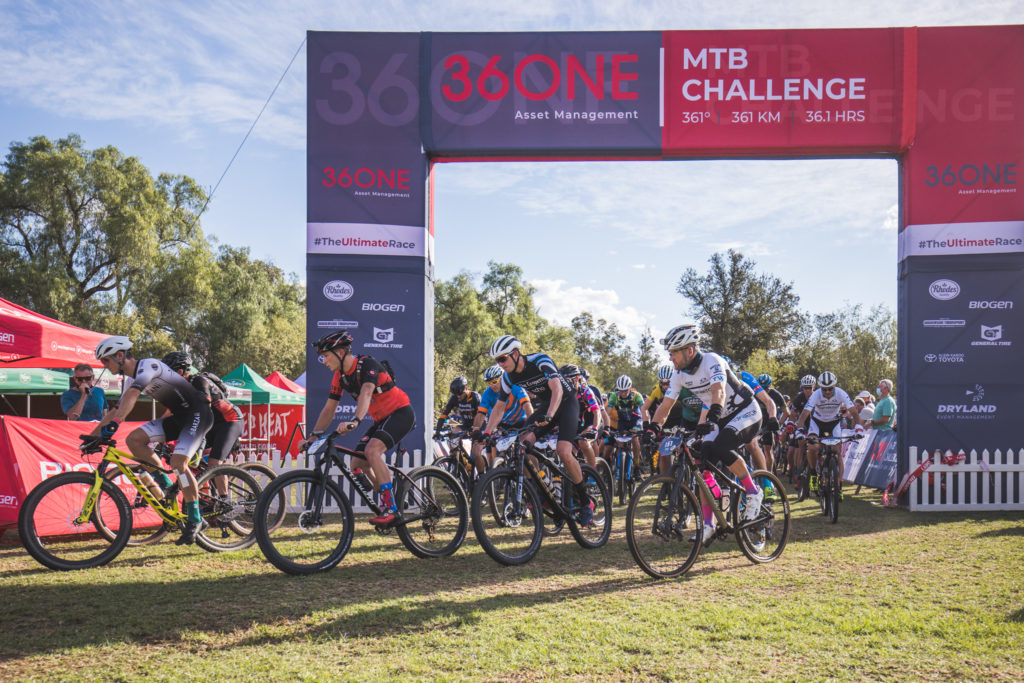 “It’s almost like a drug, every time I’m on the bike I’m saying to myself, I’m never coming back and funny enough after a couple of days, the first thing you want to do is put your entry in for next year”, was one of the rider’s comments.

Apart from the fact that the 10th year of this unique race’s survival is a big milestone, the year also saw an exciting race where the Solo Men as well as the winner of the Solo Women broke the course records. The top three Solo Men, sprinted to victory across the finish line with only 1 second apart to break the 2019 record of Ramses Bekkenk. The winner, Konny Looser from Switzerland was first with a time of 13:26:14, Christiaan Janse van Rensburg second and Dirk Coetzee from Namibia in third place. Braam Wannenburg from Oudtshoorn was a big favorite at this year’s race and took 4th place.

The women also brought great excitement with two of our local riders on stage. Yolande de Villiers with an overall 7th place broke the 2018 Solo Women’s record with a time of 15:11:22, it was also the first time she took on the 361km Solo category. Fienie Barnard took second place with Bianca Cooper in third.

The 180km is half the distance, but by no means have to stand back for the other categories, as this stage of the route is seen as the real challenge for most participants with Rooiberg and the Three Sisters waiting. The winners of the Solo categories for Men and Women were also won by locals Chantelle Terblanche and Louis Visser. 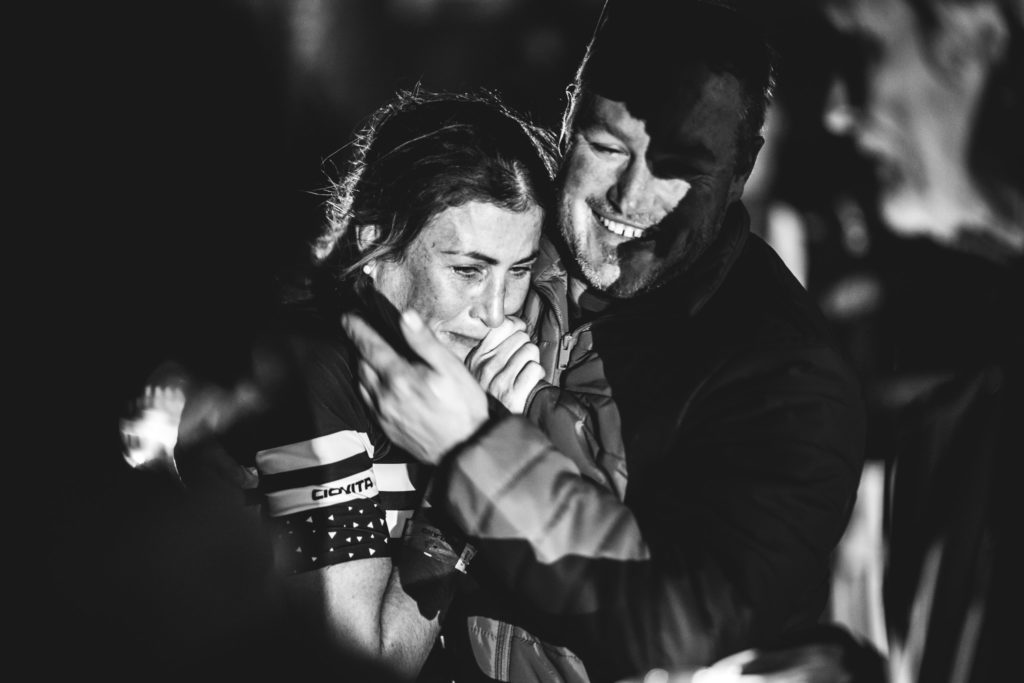